Since the dawn of time, several cultures have considered that some items had much more than a practical purpose. Beyond their most basic use, these items are gifted with a special aura that imbues them with powers. Seen as lucky charms, most of the time they can be found as a talisman or as an amulet. These two very similar elements are often associated or even mistaken for one another. And yet, even though it is considered as a kind of talisman, amulets have their own distinct characteristics.

Is an amulet a talisman?

It is true that some people – specialists in occult sciences – claim that there are differences between these two objects. We will focus on them later. However, most specialists agree that amulets belong to a specific category of talismans.

As a matter of fact, there are three criteria that allow an amulet to assimilate with a talisman. It must:

Additionally, both amulets and talismans can have a variety of shapes. Traced back to Ancient Egypt, these elements can manifest very differently depending on the time, place, and personality of their owner.

For instance, they might look like ordinary or precious stones, or be shaped like an animal or plant. What matters most is that the selected item must radiate positive vibrations toward the person it is meant to affect.

Differences between an amulet and a talisman

An amulet is nonetheless gifted with certain properties through which it can be differentiated from a talisman. The main difference that is specific to these lucky charms is this:

Indeed, the power of a talisman is more aggressive, whereas an amulet’s is meant for protection. It could be an amulet of protection against:

Also, the positive effects of a talisman are most of the time unlimited in time, while those of an amulet can be defined for a specific amount of time.

While amulets are most of the time gifted with a power of protection, some of them might be imbued with powers that can operate proactively or would not be limited in time.

Amulets can also operate like a lucky charm. Most of the time they do! They are highly sought-after for their magical properties that can attract luck and fortune. This is also something they share with talismans.

Amulets of luckare counted among that category of amulets with active positive powers. Indeed, they not only protect you against misfortune but can also act like a lucky charm and enhance your luck. 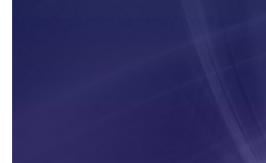 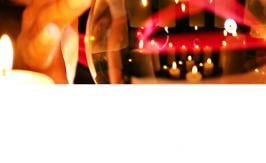