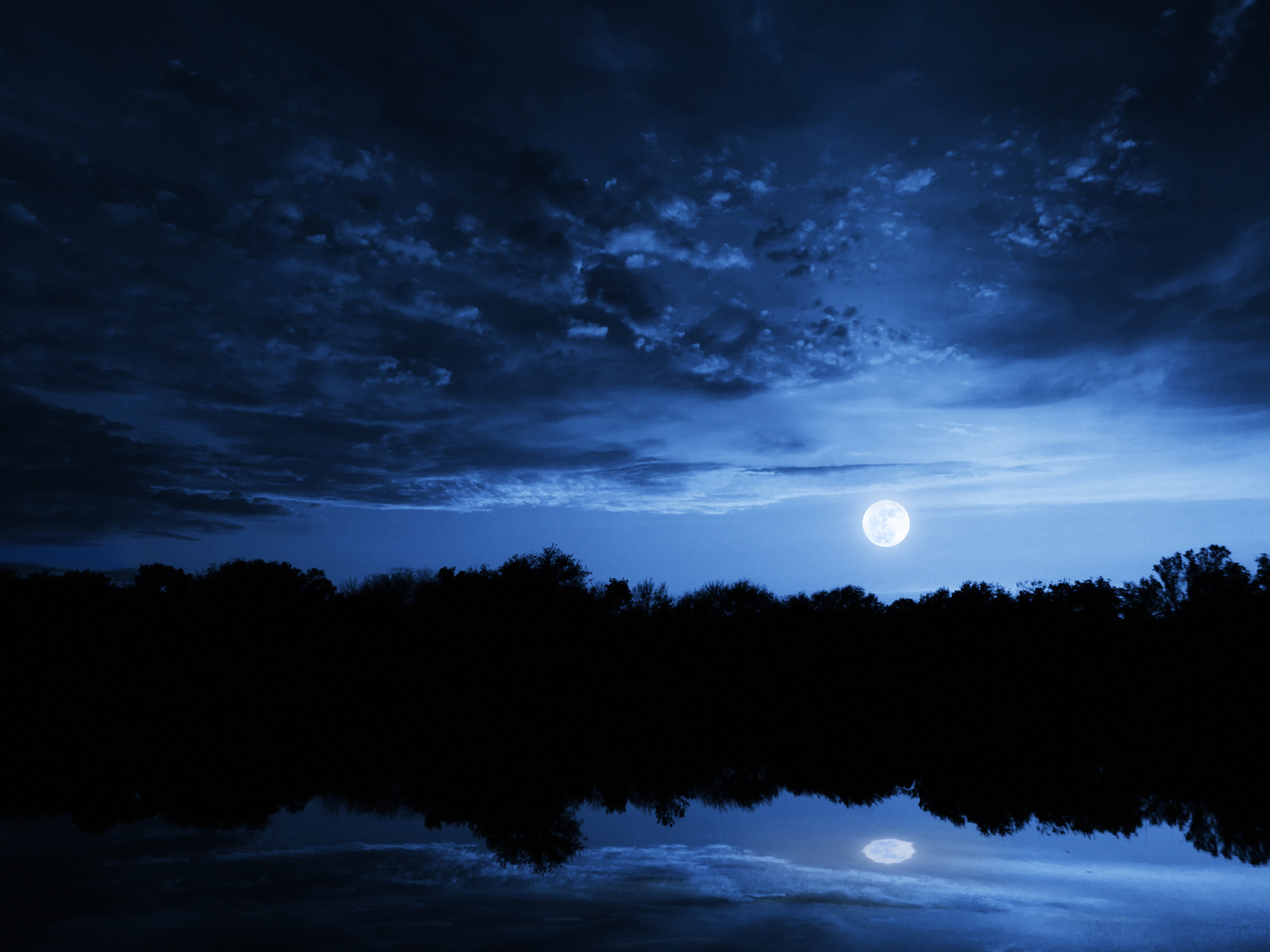 Through many cycles, the Moon has held a great influence over us. Scientists have proven that fact in many fields: geology, agriculture, and the human and animal kingdoms. How does that influence express itself? What are the effects of the phases of the Moon? How can you understand how important the lunar calendar is?

The influence of the Moon over the tides

The gravity of the Moon, standing close to the Earth, can be felt on its surface. This gravitational pull has no consequence on the solid ground of our planet. However, it has deep effects on liquid surfaces, such as the oceans and seas.

Every day, the rotation of the Moon thus triggers a rise in water levels: these are the tides, the rhythm of ocean life and populations living near the shores.

The lunar satellite and volcanoes

It also has some influence over volcanic eruptions. These are far more violent when the moon stands above a volcano. Observing this phenomenon helps scientists with their predictions for volcanic eruptions that can now be forecast twice as accurately, all over the planet.

Gardening with the Moon

Nature is the first to react to the evolution of the Moon in the sky, and it starts without our plantations. Thus, gardeners and farmers know that the lunar calendar plays an important part in the growth of their crops, and they often pay a lot of attention to the phases of the Moon.

The lunar satellite and animals

Likewise, animals can often be influenced by the various phases of the Moon. Some species’ breeding cycle is determined by the lunar cycle. It has also been noticed that a waxing Moon helped nighttime hunters to mark their prey. Some mammals are known to be more restless during the time of the full Moon.

Does the Moon influence human beings?

Many people believe that the full Moon can also influence human behavior. A certain kind of restlessness can also be found among humans during these nights.

For instance, firemen will readily tell you that they have more work to do on the nights of the full Moon.

This celestial body gives rhythm to our lives, but it also feeds several myths. Among them, the legend of the werewolf speaks of a very peculiar creature: a human turning into a wolf when night falls, most particularly under the influence of the full Moon…

Anyway, it can be very useful to know certain key information about the Moon, particularly about its cycles in order to make the most of the powers of that celestial body.

Karmic numerology of the number 4

Letters linked to the number 4 are: D - M – V. In the karmic table (also called “inclusion table”), this box refers to the fields of work, housing, family and authority. Number 4 as karmic… 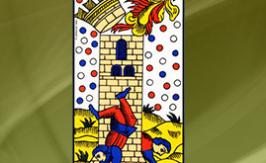 The Tower Tarot Card – a positive or negative one?

The Tower Tarot card usually makes those who draw it shiver. Is it a catastrophic card? Depending on the various tarots, this card can be called "The Tower" or "The House of God". But is this card…

How to Develop Psychic Abilities!

We’re not all born with abilities such as clairvoyance but that doesn’t mean that we aren’t all capable of developing some form of psychic ability. Abilities of a psychic nature can encompass a…