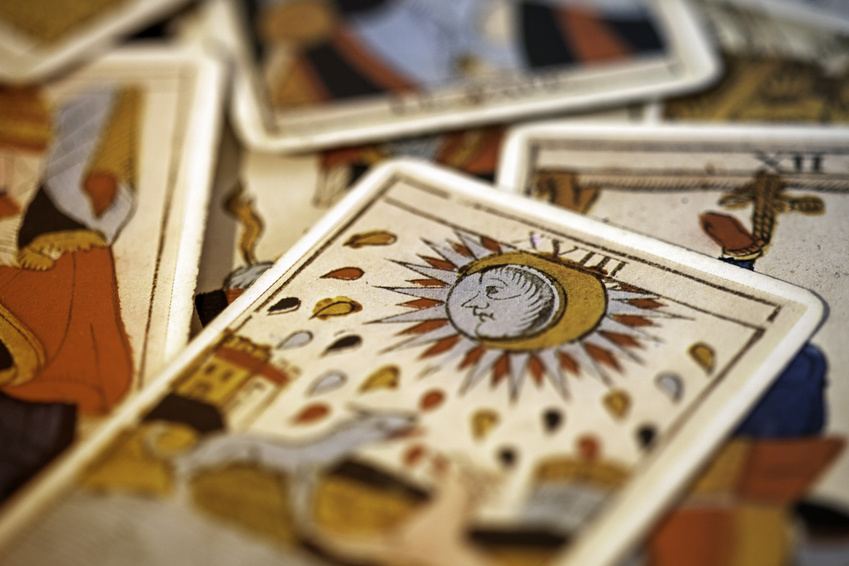 While there are obvious similitudes between the Rider-Waite Tarot and the Tarot of Marseille, there are still more subtle differences

The illustrations from the Rider-Waite

Sample cards from the Rider-Waite Tarot 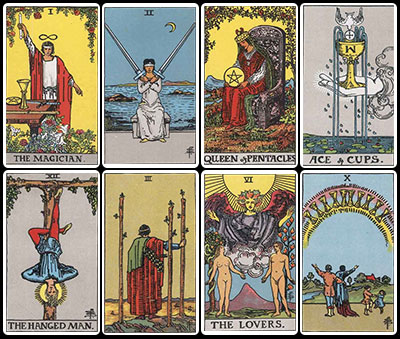 Known all over the world, the Tarot of Marseille is more popular in Latin Europe, while the Rider-Waite Tarot appears as the tarot deck of choice for divinatory purposes among the English-speaking world.

The Mountebank in the Tarot of Marseille becomes The Magician in the Rider-Waite.


Likewise, The High Priestess in the Rider matches The Papess.


And The Pope from the Tarot of Marseille appears as the Hierophant in the Rider-Waite Tarot.


In the same vein, the numbering of some major arcana can differ, like the 8th and 11th arcana (Justice and Strength) whose numbers are switched between the Rider-Waite Tarot and the Tarot of Marseille. 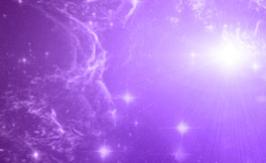 What is a medium?

This question has probably already crossed your mind… And even if the definition of a medium can seem easy, it is much harder to know what a medium is. Etymologically speaking, a medium is…

Retrieve lost items thanks to clairvoyance

When an item gets lost, we usually do everything it takes to retrieve it, especially if it is a precious object such as a ring or the only key to the strong-box. We’d go as far as to call on…

Exploring the Meaning of 222

Seeing repeating numbers can be a confusing phenomenon and tends to raise a lot of questions, particularly with people who have zero experience in interpreting and understanding the message behind…